Passive income Blockchain opportunities are currently gaining mass recognition across the globe, with cryptocurrency and decentralization incentivizing people for adopting new technologies to strengthen our future. Financial freedom is not the myth that people once thought.
Involving people from all income brackets, backgrounds, and countries, no one is being left behind. But only those with a keen interest and optimistic mindset will prevail.
But what is Helium? What is a hotspot? What is IOT?

What is IoT (Internet of Things)?

The Internet of Things, otherwise known as IoT, refers to the billions of devices across the globe that are connected to the internet, which collectively shares data. Everyday examples are laptops, smartphones, and smartwatches — household appliances such as smart refrigerators, door locks, fire alarms, and security systems. And even things such as medical sensors, fitness trackers, traffic lights, parking meters, vending machines, and city bicycles.
These things use the internet to send information to people, companies, governing sectors, and service providers. Connecting all of these devices and adding sensors adds a level of artificial and digital intelligence that enables them to communicate real-time data without the need of human beings. IoT allows the world around us to be more innovative, responsive, and convenient, merging the physical and digital universes into one.
With IoT, companies can quickly be notified of when to restock their vending machines. People can easily find their pets with GPS trackers if they go missing. Healthcare providers can track the health of all their patients no matter where they are. The possibilities are endless.

The Helium Network, launched in July 2019, is the world’s first peer-to-peer, Low Power, Wide Area (LPWA) wireless IoT network. They are using The LoRaWAN® protocol within their Helium Hotspot Devices, allowing a cost-effective way for IoT products to connect to the internet. Also known as LongFi, reaching ranges of 200 times of what WiFi does.
Known as The People’s Network, Helium aims to be the world’s most extensive blockchain-powered decentralized wireless network, being completely separate and independent from existing telecommunication network companies.
When deploying the Helium Hotspot in your homes or businesses, the network will mine/incentivize people with the Helium (HNT) cryptocurrency. This is a form of passive income that rewards people for being a part of the network.
Helium’s mission to blanket the whole planet with these devices, this will pave the way to a self-sustained network of hotspots that collectively work together to help the billions of IoT products worldwide to function effectively.

What is iHub Global?

iHub Global is one of many suppliers/manufacturers of the Helium Hotspots Device. Although the device would usually cost around $550/£400 depending on the supplier, iHub Global has an exciting approach compared to other hotspot providers…
They’re giving it away for free!
Due to the high demand and low availability of these devices worldwide, many customers have been waiting several months after purchasing from rival companies such as Bobcat and Nebra. They are leaving many frustrated and out of pocket. To combat this problem, iHub has developed an alternative business model to its competitors.

Upon signing up to iHub, customers will be able to order themselves a Free Helium Hotspot Device. They are accompanied by a very multifaceted affiliate earning potential. iHub can provide these units for free as they will be taking a cut from your deployed unit, which may not appeal to many people, but it’s a fantastic opportunity for those who may not be able to afford a device. Primarily those in lesser developed countries or disadvantaged backgrounds.
If you decide this is for you, you’ll be able to earn up to 25% of the mined Helium token from your device, and also be able to earn up to 25% from each referral. iHub encourages the affiliate approach as this is an excellent way to get those who are new to cryptocurrency to get involved without having to pay hundreds for their device. The baseline earning starts at 15% from your device. This is increased to 25% after you successfully invite five people via the virtual mining assessment (explained when you sign up).
After you make your first five signups, things get interesting from there on wards as earning potential is uncapped and unlimited. You can strive to try and invite hundreds of people, giving you a tremendous rate of return.
The multilevel affiliate program earns you different percentages from different referral groups, separated into teams. You can even see how much devices in your area are making, this can range from $100 to several thousand a month.

PLEASE BARE IN MIND THIS IS A MINIMUM CALCULATION!

Referring is not crucial, but it’s essential to grow your income, and at the time of writing, HNT sits at $23 and is projected to be much more as more devices are deployed across the globe. America alone will need at least 4 million of these devices, and currently, only around 130,000 are currently deployed globally.
There is currently a minimum wait of 12 weeks to receive your unit, and in that time, I suggest you refer and grow your team in time for the shipments to arrive. The website states that you may have to pay a shipping fee; however, this has not been disclosed yet.
If you’re interested in reserving your Free Helium Hotspot please click the button below: Artificial Intelligence Analysis Crypto trading is a great way to accumulate more Bitcoin and other cryptocurrencies. The only challenge you might face with crypto trading is lack of liquidity. The solution is Forex (foreign exchange) trading. Forex is the most liquid market with more than 800 million US dollars daily trading volume. How To Choose… 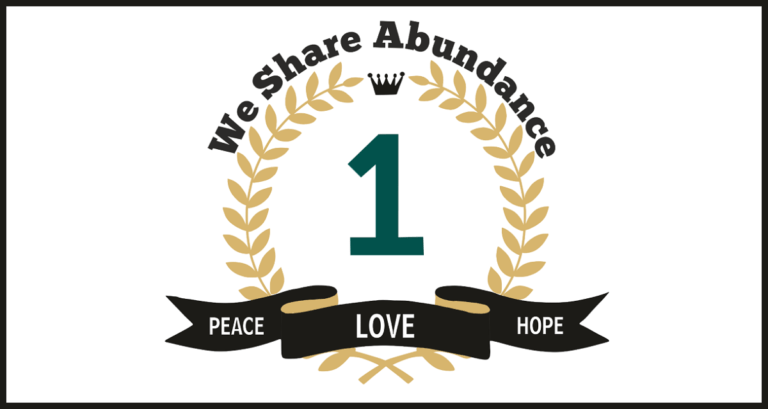 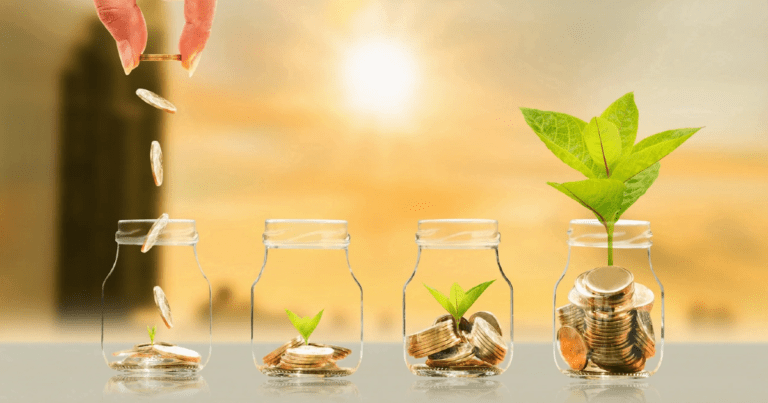 About WESA We Share Abundance (WESA) is a community, more an Online Nation, of like minded people who seek more than just material gains. A community built around a service to others for the good of all. This is a Global community accepting members from any country. Here there is no difference and all are… 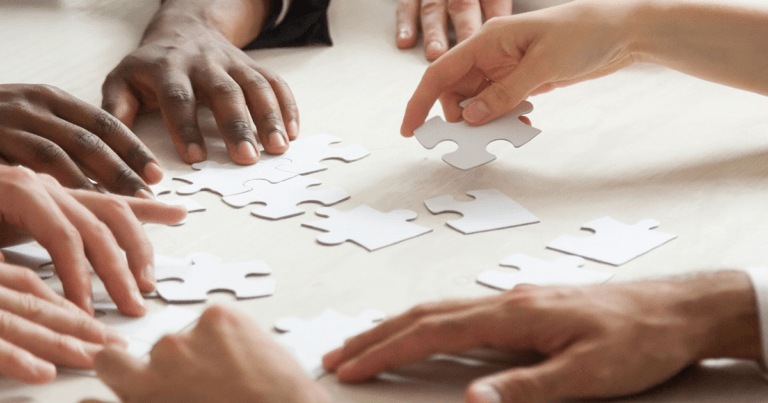 Best Things Need Time Founders today are extremely curious to know when OnPassive will launch as it has been many months since the word is out. However, the best things need time to be developed. OnPassive is being built with perfection as it needs to be flawless and up to the mark as promised. OnPassive… 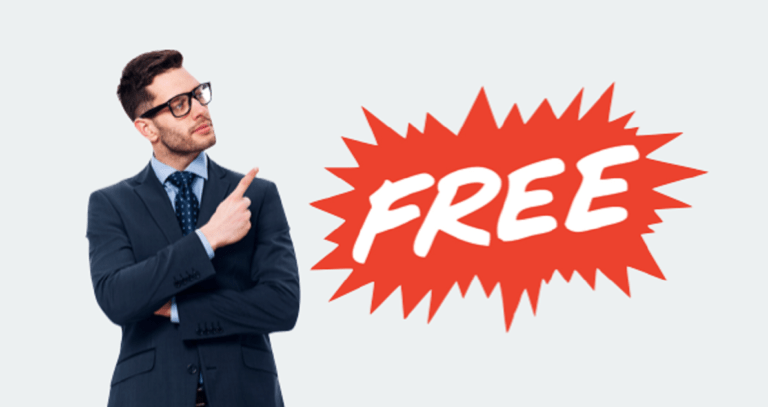 Generate Thousands of “Stable Coins” Completely Free. Nothing to Buy! What are “Stable Coins?” They’re a Digital Currency based on Real Assets, NOT market-based smoke and mirrors. Our various coins are backed by Real Estate, Gold Mines, Precious Metals, Euros, USD and more. In other words, there’s a REAL Value. They’re STABLE and worth One… 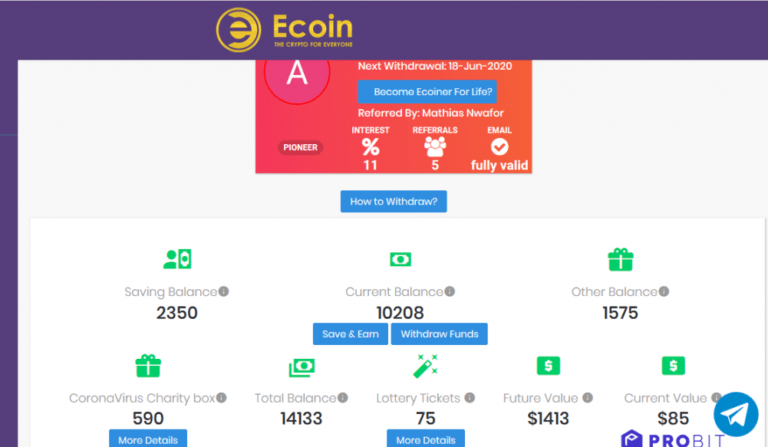 What Is Ecoin? Ecoin is the world’s fastest-growing Cryptocurrency, an ‘email-based proxy Identity platform’ that rewards only one email per user, they achieved this using their advanced AI engine, which ensures that one person can’t claim free tokens more than once. As they use email for rewarding users, Ecoin will have the easiest onboarding mechanism… 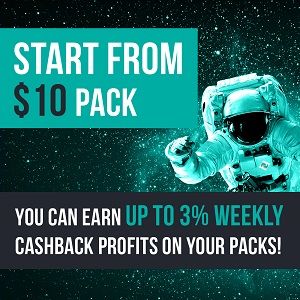 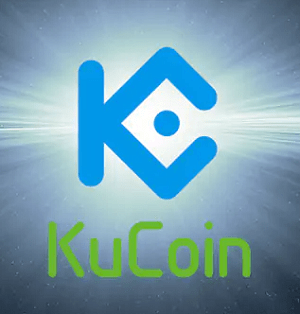 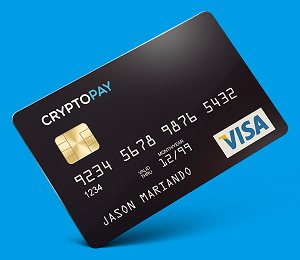 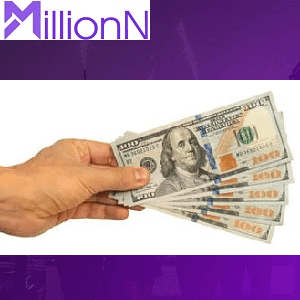 I Play We Win 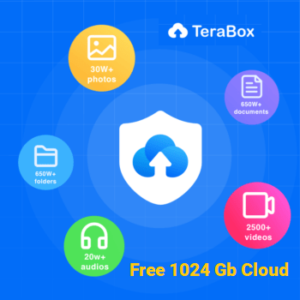 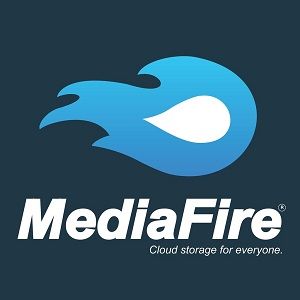 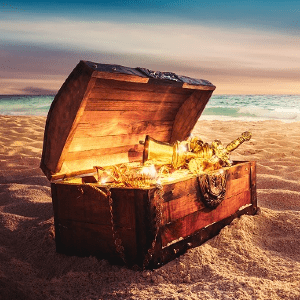